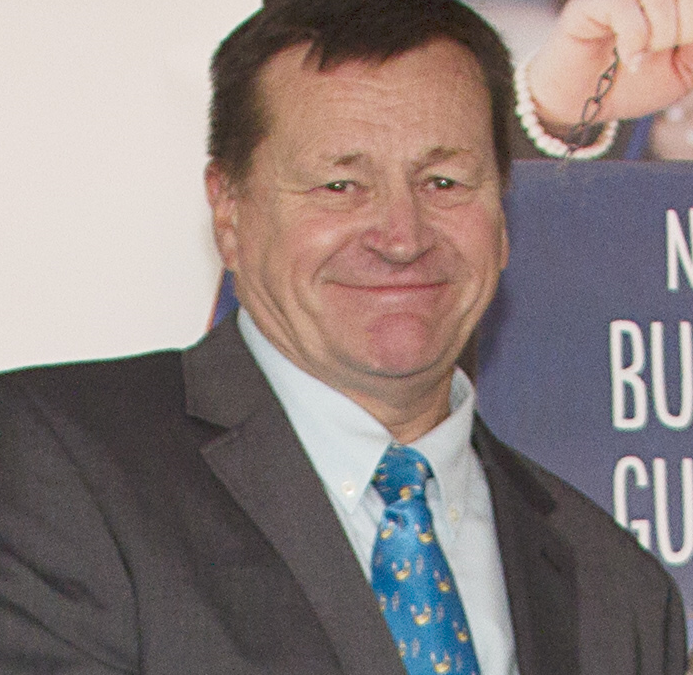 Mark has been employed by Westpac Banking Corporation for over 30 years and was appointed Bank Manager of the Penrith Branch in July 2009. Prior to this he was Regional Manager for Business Banking in Sydney South West where he managed a successful sales team.

Mark has lived in the Penrith Region for over 20 years and this has seen his involvement with various sporting organisations. Mark is a member of many local organisations through his role with Westpac such as Penrith Valley Chamber of Commerce.