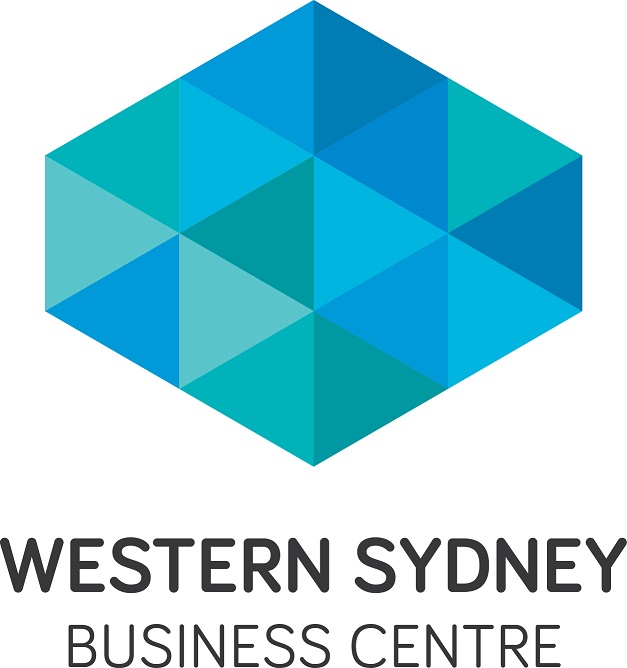 We are Sydney’s largest provider of services to small business with offices throughout our catchment area where our experienced advisors can meet you face to face or at your place of business or conduct meetings via online methods.

We strongly believe that it is our role to find areas of our client’s business that need improving. Our clients need a sounding board for strategies to explore opportunities and confront challenges for their businesses.

Our advisors are experienced business professionals with access to lots of resources and will facilitate a process that will help you improve your business.

In late 1987, representatives from the Penrith Rotary Club, businesses within the Community, Penrith City Council and other local interested business people met to discuss the possibility of establishing a Small Business Advisory Centre in Penrith.

In November 1988, the Penrith City & District Business Advisory Centre Limited was opened. The Centre models itself on a very successful project, with the same name, in the United Kingdom.

The Motto “big business helps all business” was decided upon as the launching pad for the Centre’s establishment.

In April 1992, the Centre was appointed as a managing agent for the ‘New Enterprise Incentive Scheme’ which assisted unemployed people to start their own business which we delivered successfully for over 23 years.

In June 2010, Generation YQ (GenYQ), a networking group for 18 to 35 year olds was created under our banner to develop an informal get together for young people working in and around Penrith.

In 2015 we were contracted by the Office of the Small Business Commissioner to deliver services in the LGA’s of Auburn, Blacktown, Fairfield, Holroyd, Parramatta and the Hills Shire.

In 2016, we were awarded the Business Connect Contract (formerly Small Biz Connect) to also add South West Sydney suburbs into our scope.

Today, we are Sydney’s leading and preferred provider of business advice and training to small business owners across Western Sydney, South West Sydney, the Blue Mountains, the Hills, Hawkesbury and everywhere in between.