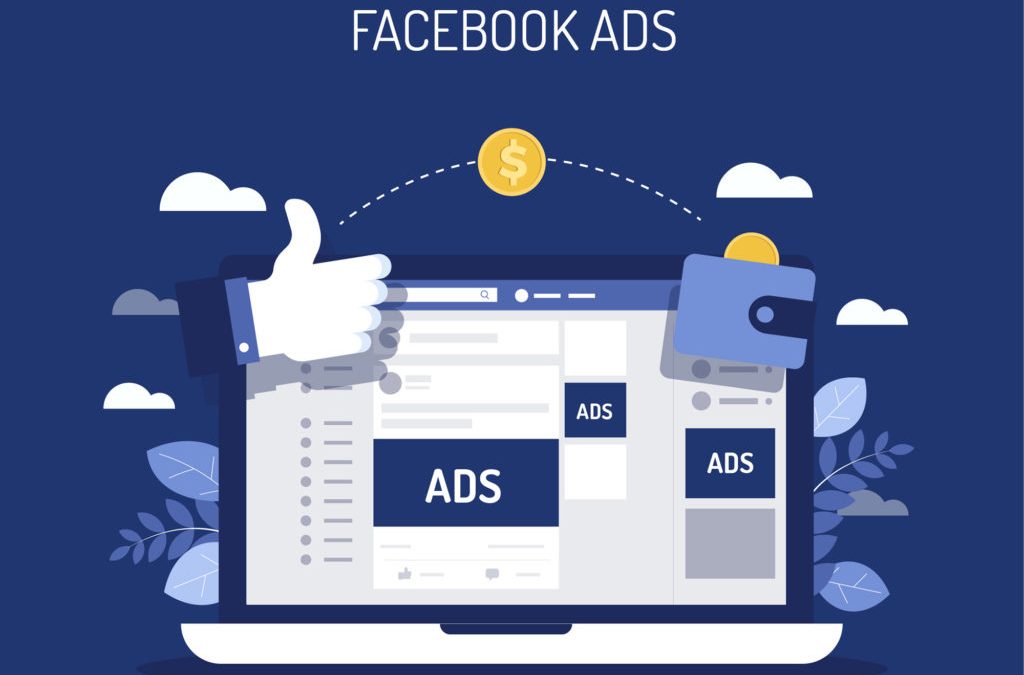 Facebook has created one of the most incredible money machines the world has ever seen, but it is not without flaws.

On February 3, Facebook’s parent company, Meta Platforms Inc, fell 26% due to poor earnings and a bleak business outlook. More than $200 billion in market value was wiped out in a single day, the largest wipeout in market value for any American company in history.

While Meta’s stock performance has caused fund managers and retail investors to rethink their investment strategies, the company’s downfall has revealed hard truths about its situation.

The crash is not the only thing Facebook has to worry about. On top of Apple and Google ganging up on the social media giant in terms of iOS and Android’s new privacy policies, Facebook still has to deal with a whistleblower accusing the company of failing to address misinformation about climate change.

However, this doesn’t mean that Facebook marketing is going away anytime soon. In fact, Facebook is still making a lot of money from advertising — according to analyst Michael Nathanson, the company will make $129 billion in ad revenue in 2022.

And Facebook continues to strengthen its advertising environment by launching new features, such as Reels, which have begun testing in Australia, India, Brazil, and Germany. Reels ads, which are similar to Instagram stories ads in that they run for a maximum of 30 seconds and take up the entire screen on mobile.

Users can now like, view, save, share, and skip Reels ads in the same way that they do organic Reels content. Ads are served in the majority of places where Reels are shown to users, including the Reels tab, Reels in Stories, Reels in Explore, and Reels in the feed.

With a new option in the Ad Manager that provides over 20 different video topics, advertisers will be able to narrow down the streamed content they want the ads served on. With machine learning, the new function will allow brands to match their ads with relevant content. As a result, brands will reach a larger number of engaged video viewers.

Aussies are embracing the short-form video format, everyday brands are producing new ways to connect with audiences by utilising Facebook’s video tools. Despite the crash, Facebook constantly explores new opportunities for businesses to advertise on the platform and reach out to bigger audiences such as the launch of Facebook Reels. Which, as a business owner, is definitely a format to experiment with.