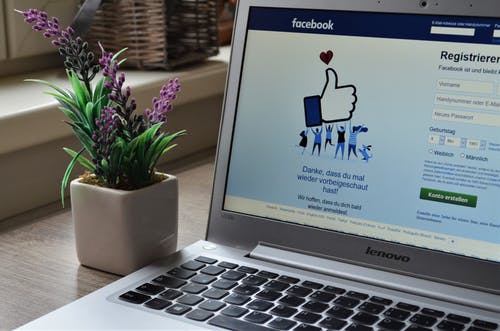 Facebook is an ever-changing social media platform because a lot of changes are being implemented regularly. These changes are meant, not just to improve how the platform works, but to provide a better social media experience for the individuals, groups, organizations, and businesses using the network.

This year has seen some of the biggest changes to Facebook, particularly in the privacy side of things. We are all aware of how the Cambridge Analytica scandal has rocked social media last year, which prompted Facebook to redirect its focus on improving the way it handled the personal data of its users. And that’s just one of the changes Facebook is working on right now.

This article will look into some of the Facebook changes that brought the biggest impact on social media users and what these changes mean.

If you’re used to seeing the big blue app that’s Facebook, then you’ve probably noticed how the color has changed from the corporate-like blue hue to the lighter and fresher shade of blue that matches the Messenger app icon. This new logo is meant to create synergy between the two apps since they are basically from the same brand. Don’t you think it looks a lot better?

Aside from the logo, the app itself is undergoing a full redesign to make room for features such as Groups and private messaging. This means that these features will receive more attention in the future and it will be easier to engage with other people in your network.

With the whole Facebook world still reeling from the impact of Cambridge Analytica, Mark Zuckerberg, Facebook’s CEO, promises a stronger focus on privacy in future updates. Before, posts are designed to reach the biggest audience as much as possible, but Zuckerberg said that communicating with smaller communities will provide a sense of belongingness than the previous model. Because of this, users can expect a lot of improvements in the privacy settings of Facebook and its apps, including more private interactions and stronger encryption technology.

Aside from getting prime real estate in the Facebook app, the social media giant is also going to focus on building public and private communities where users can engage more. This means users can communicate more with people with the same interest. Plus, you’ll probably see more Group recommendations on your Newsfeed as Facebook tries to boost this feature. This also brings good news to businesses because they can use Groups to engage with their customers.

These are some of the biggest changes Facebook is rolling out or planning to roll out towards the end of 2019. And we can expect more of these changes in the coming year as Facebook continues to improve the platform to provide the best social media experience to its users.