Getting to Know Reels—the New TikTok 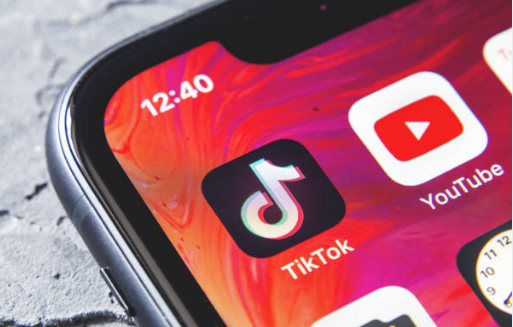 The TikTok craze has taken the world by storm, with the number of users ballooning to 800 million across the globe and with every TikTok user spending an average of 52 minutes per day on the app.

However, because of privacy and security concerns, TikTok is in danger of being banned, not just in India and the US, but in other countries as well. Although Australian Prime Minister Scott Morrison said that the government has found no evidence to suggest that banning the popular short-video app is necessary, he urged people to exercise their own judgment when it comes to their personal data.

With TikTok in the hotseat, people need an alternative to express their creative side. And Instagram’s newest feature, Reels, comes at a perfect time.

Earlier this week, Facebook-owned Instagram launched its own video feature called Reels to compete with the popular platform, TikTok. According to Instagram’s announcement, Reels is “a new way to create and discover short, entertaining videos on Instagram.”

Reels allows Instagram users to create 15-second video clips that can be shared with followers and via Explore. You can add popular music, colorful filters, and creative effects to make the video more engaging.

You can even incorporate AR effects from your Instagram gallery and take advantage of the timer function to record your videos hands-free.

Once you publish your Reels video, it will be added on the new Reels tab on your private profile and will be accessible on your Instagram Feed. If you have a public account, your Reels video will reach more people because it will be available in the Explore tab in the Reels section.

Why Switch to Reels?

If you’re using TikTok as a part of your marketing campaign, you should consider jumping into this new platform. One of the biggest benefit of Reels is the huge and established user-base of Instagram and Facebook. Your videos will have more reach and you can benefit from the tools already provided in the platform.

Reels is being released to 50 countries, including US, UK, Japan, Australia, India, Brazil, France, Germany, Spain, Mexico, Argentina and several others, on both Android and iOS devices.