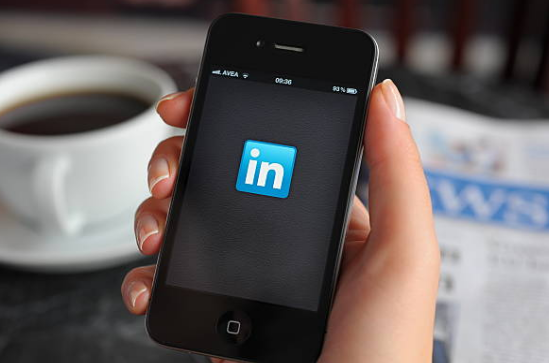 For those who are familiar with LinkedIn, we all know that this platform is known as the professional social networking site. This means that LinkedIn users are mostly professionals, career-focused employees, and decision-makers. So if you want to grow your network and develop business connections, LinkedIn is the best platform to do so.

LinkedIn was founded in 2002, and its current growth is a testament to its value and utility within its niche in the world of social media. It was purchased by Microsoft in 2016 for $25 billion because the Redmond-based giant saw the huge potential in LinkedIn.

To help you better understand the growth of LinkedIn, let us look into some of the important statistics that reflect the dominance of this particular social media channel.

• LinkedIn has more than 610 million users around the world, with more than 260 million active users. Nine million of these users are from Australia.
• Out of the 575 million LinkedIn users, 87 million of them are millennials.
• 40 percent of the 260 million active users log into LinkedIn every day. That means connecting with about 100 million people every day.
• 57 percent of LinkedIn users are women.
• The average user spends 17 minutes per month on LinkedIn.

As the largest professional network, LinkedIn is the best platform for job seekers, professionals, businesses, and B2B marketers. It is also an efficient channel for generating and converting leads, and an excellent source of high-quality content.