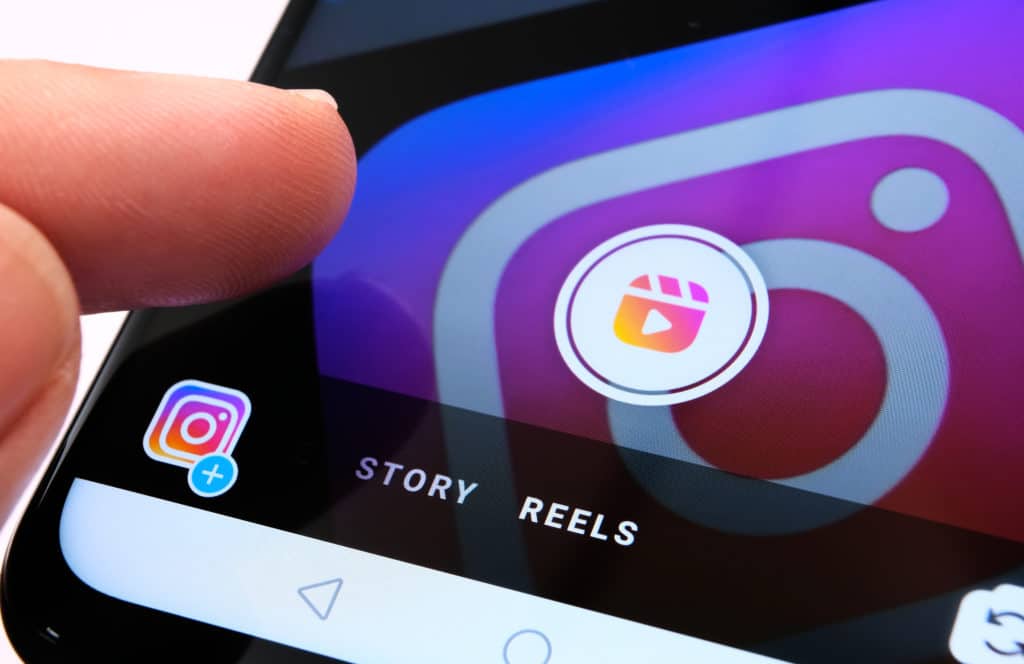 This week, the Instagram world welcomed the launch of Reels ads. The Instagram Reels ads will look just like any other Reel, 30 second, full-screen and looping videos that will appear in between other clips. Users will be able to identify them by the “sponsored” tag under the name of the advertiser’s account.

Reels was launched in August 2020 and this April. This new feature allowed Instagram users to create and discover short and fun videos on the platform, in a bid to knock TikTok off its number one spot as the most downloaded app in the world.

Instagram started testing ads in Germany, Australia, Brazil, and India. Instagram Reels is the ideal method to reach users that don’t follow the brand. The Reels ads will allow businesses to reach greater audiences and enable users to explore new content from brands and creators.

Reels ads will be similar to the ads that appear in Stories, which are full screen and vertical that appear in between Reels. The ads also have the looping characteristic and can be as long as 30 seconds. Users can then view, share, comment, like, and save Reels ads.

Users can access the Reels ads in the most popular places, such as the Reels tab, Reels in Explore, Reels in Stories, and Reels in your feed. Once a user taps into a reel from Stories, Feed, the Reels Tab or Explore.

Instagram has 1.074 billion users worldwide in 2021, though Reels is only a part of the larger social media platform. To compare, Instagram Stories has more than 500 million users, which shows us the platform’s ability to drive traffic to various areas of its app. There are no exact figures that determine how many Instagram users are using Reels, but two-thirds of the NBA’s franchises are using it and are getting 22% higher engagement with Reels than Instagram posts or Instagram Stories.

Louis Vuitton gets an average of 7M views on each Reel while Sephora France gets more than 453K views. Balmain, on the other hand, gets more than 1.2M views and 100K+ likes per Reel.