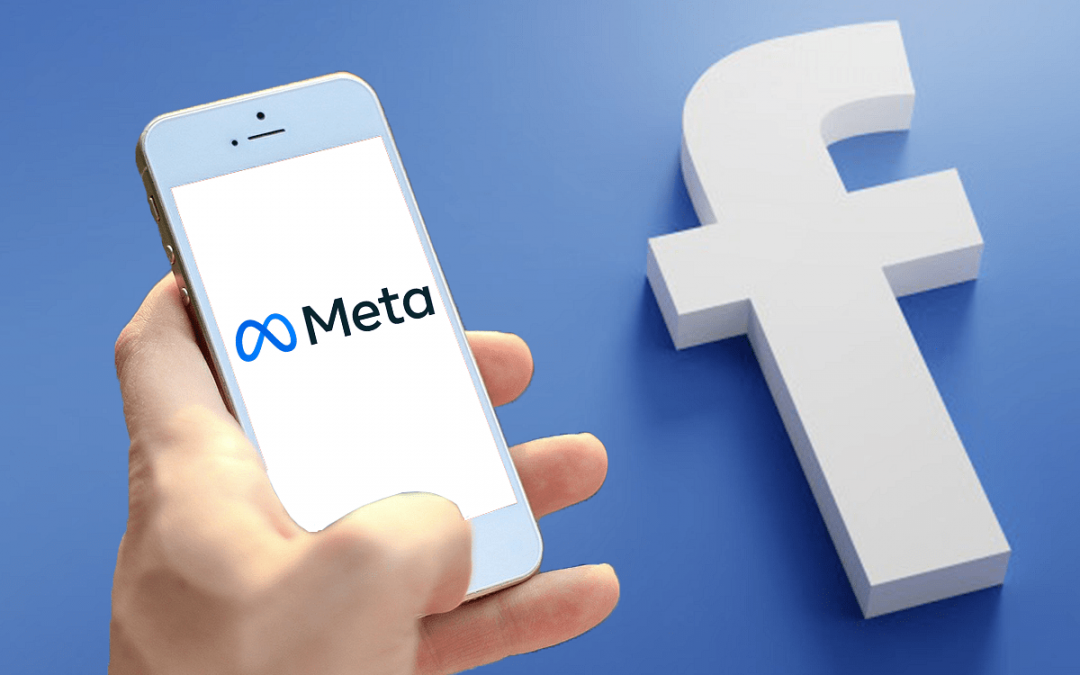 In a major rebranding, Facebook’s corporate name has been changed to Meta.

It intends to broaden its horizons by entering sectors such as VR (virtual reality), and CEO and founder Mark Zuckerberg believes the name change will better reflect this.

The move is reminiscent of Google’s parent company’s rebranding to Alphabet in 2015.

Meta is the Greek for “beyond”. According to Facebook’s vision, the “metaverse” is the concept of a shared, virtual environment that is not limited to augmented reality and virtual reality. Facebook envisions a world in which people will be able to access a virtual world through new devices such as glasses and headsets, in addition to computers and smartphones.

The name change was made to “reflect who we are and what we hope to build…Building our social media apps will always be an important focus for us,” according to Zuckerberg. Right now, the brand is so inextricably linked to a single product that it cannot possibly represent everything that the company does today, let alone in the future.

To commemorate the official name change, the company replaced its “thumbs up” sign at its Menlo Park, California campus after the name change with a blue, infinity shape.

What Does It Mean for You?

Facebook and its apps, including Instagram, Messenger, and WhatsApp, will retain their names as part of the rebranding. They will also be kept in a separate division from Facebook Reality Labs, which houses the company’s virtual reality products. This means that the social media app will remain known as Facebook, but the branding will be removed from WhatsApp, Instagram, and other places.

From now on, all of those apps will be grouped under the “Meta” label, with Facebook being just one of many.

As a business, it doesn’t have much impact on your activities on Facebook because they will be working just the same. All the products on its social media platforms will be unaffected by this name change.

The only difference is that you can expect diverse products from Meta as it executes its vision of expanding to virtual spaces where social media users can interact via digital avatars.